An overview of the design process of Recife and its cousin Valizas. 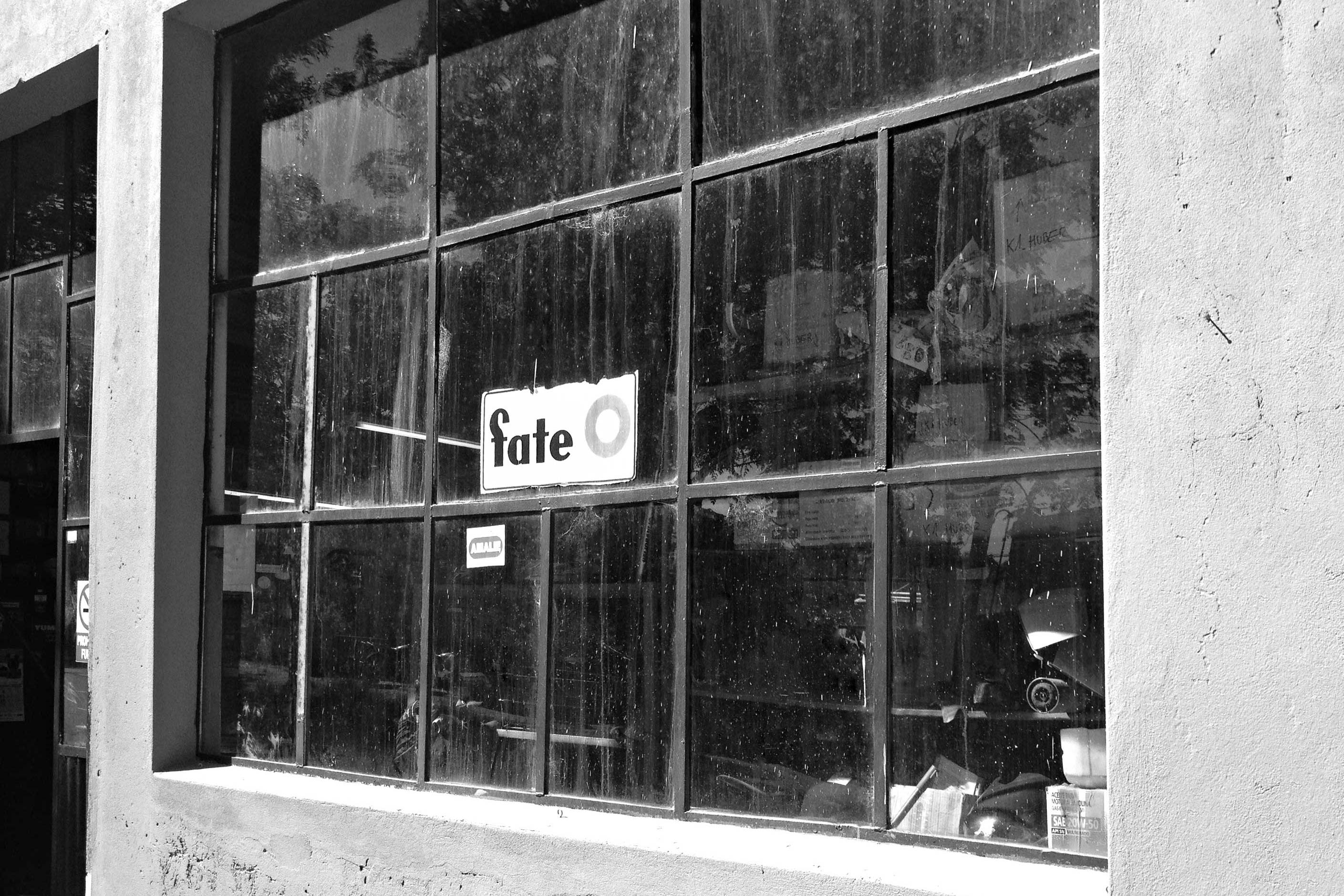 I used to live some months in Montevideo back in 2015. Uruguay is a rural country with a lot of agriculture machines. Every tractor needs its repair shop, so there are quite some of these places.

Once I came along one of these workshops with a particular plaque; on it stated fate. This simple but genius lowercase‑f of the logo of this tire factory intrigued me. And like this, a typeface concept was born; add spaces into as many counter forms as possible. 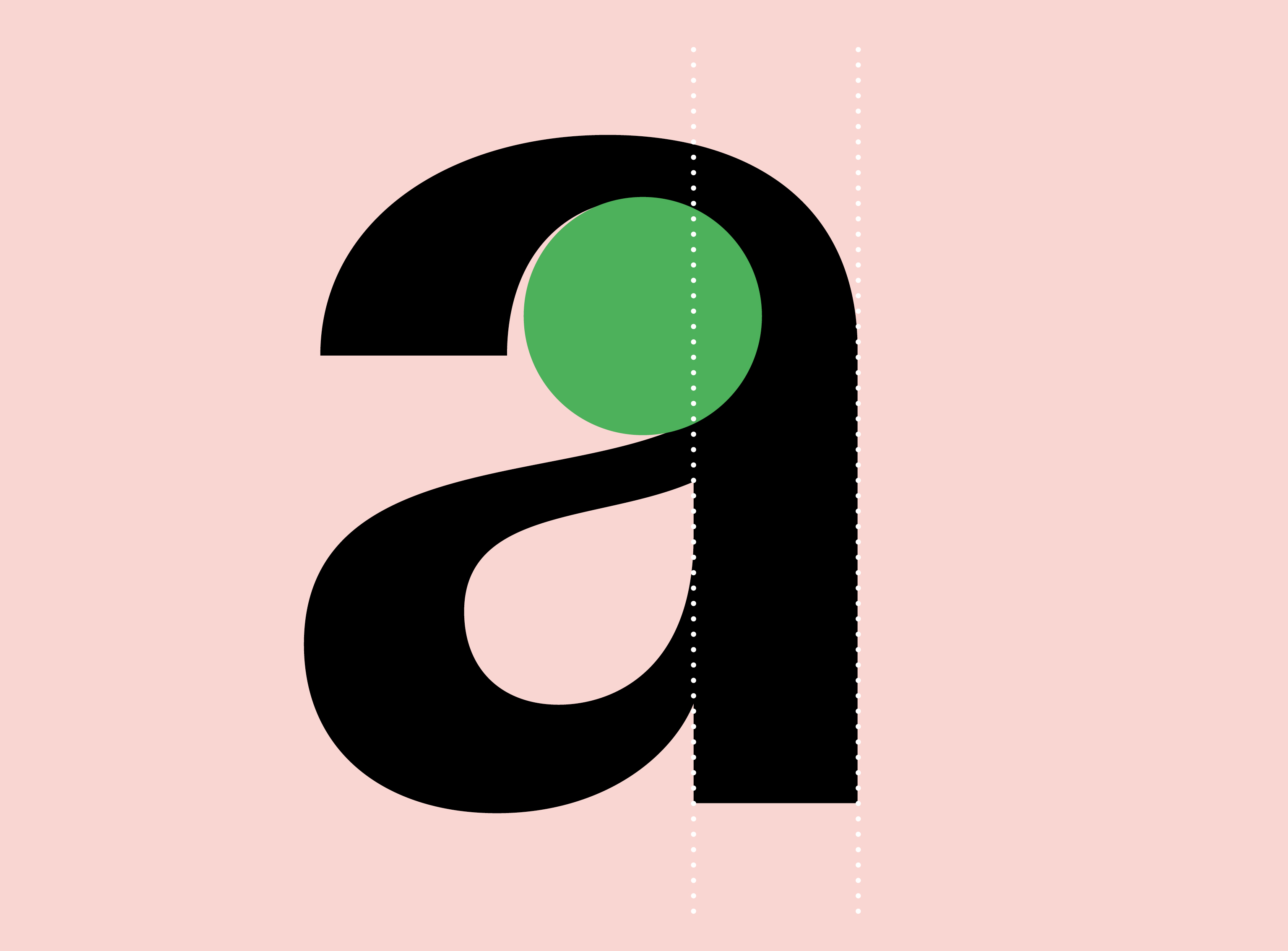 The concept is to add spaces into counter forms. 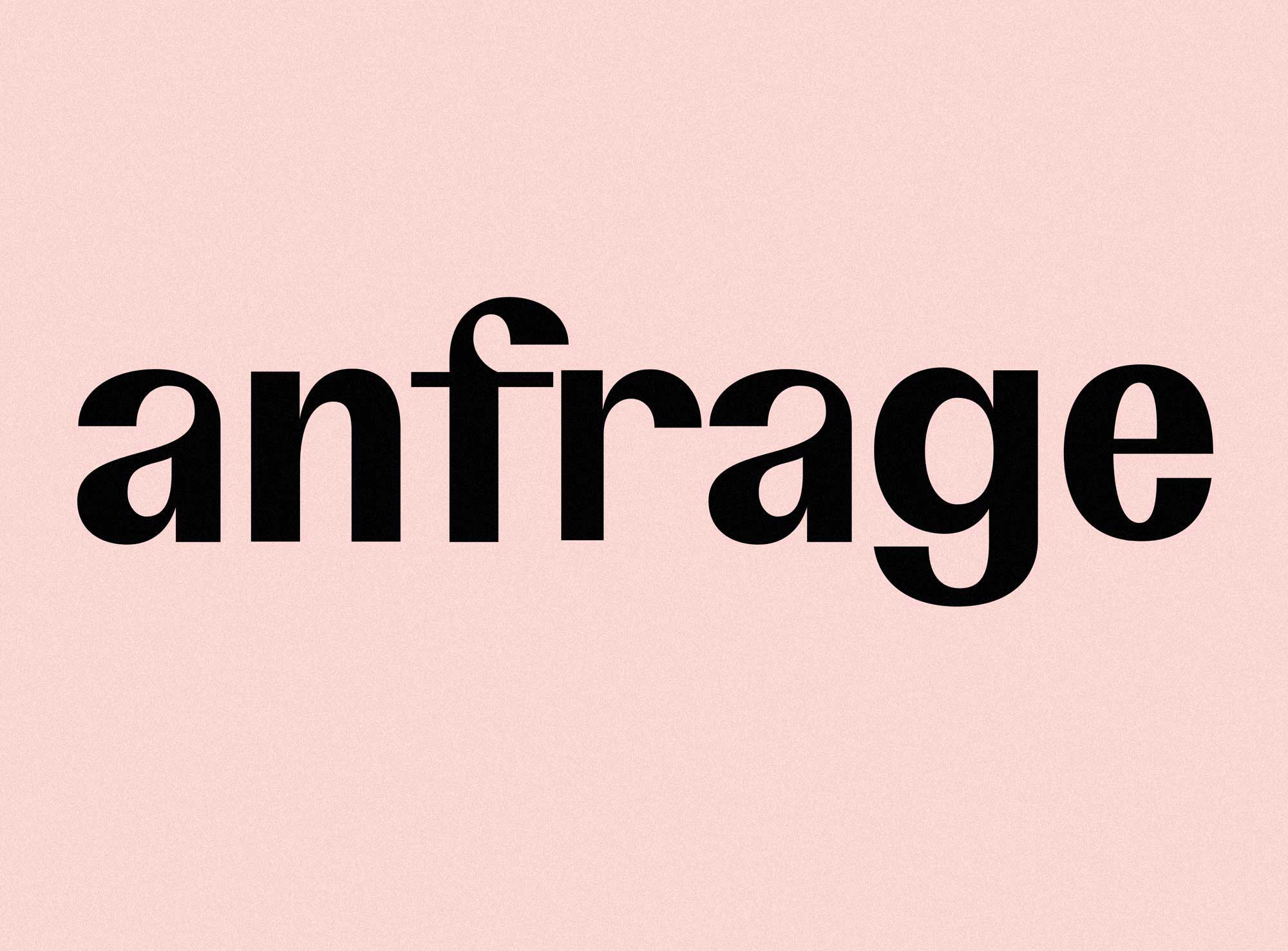 First quirky scribble of Recife from 2015.

Since the old logo of fate was a sanserif typeface, I started making a groteskt font. However, I turned quickly to a serif typeface, which was more obvious as an option. Serif fonts are in general more calligraphic and therefore have more contrast. So the concept did fit better.

Timelapse; the evolution of the Recife font.

I designed Recife for editorial needs. Her design stands in the Dutch serif typeface tradition. Adding some extra space in the counter forms was seamlessly possible and gives the letters a subtile elegance. In 2018, I published Recife Text and Recife Display.

After finishing Recife, I always thought of making a matching sub-family Recife Sans. After some intending, I never was really convinced of the sketches of my Sans version.

I left Recife Sans in the drawers for some years. Then in 2021 I revisited the idea and had a fresh look at the whole notion. I felt there must be a way of using this concept for a sanserif font since it is a clear visual strategy which adds a unique character to letterforms.

Finaly, I had a new way of using this concept. Instead of adding a sister to Recife I thought of adding a cousin. This permitted me to think more independently from the first typeface. But somehow be more focused on how I use a concept for a separate font. 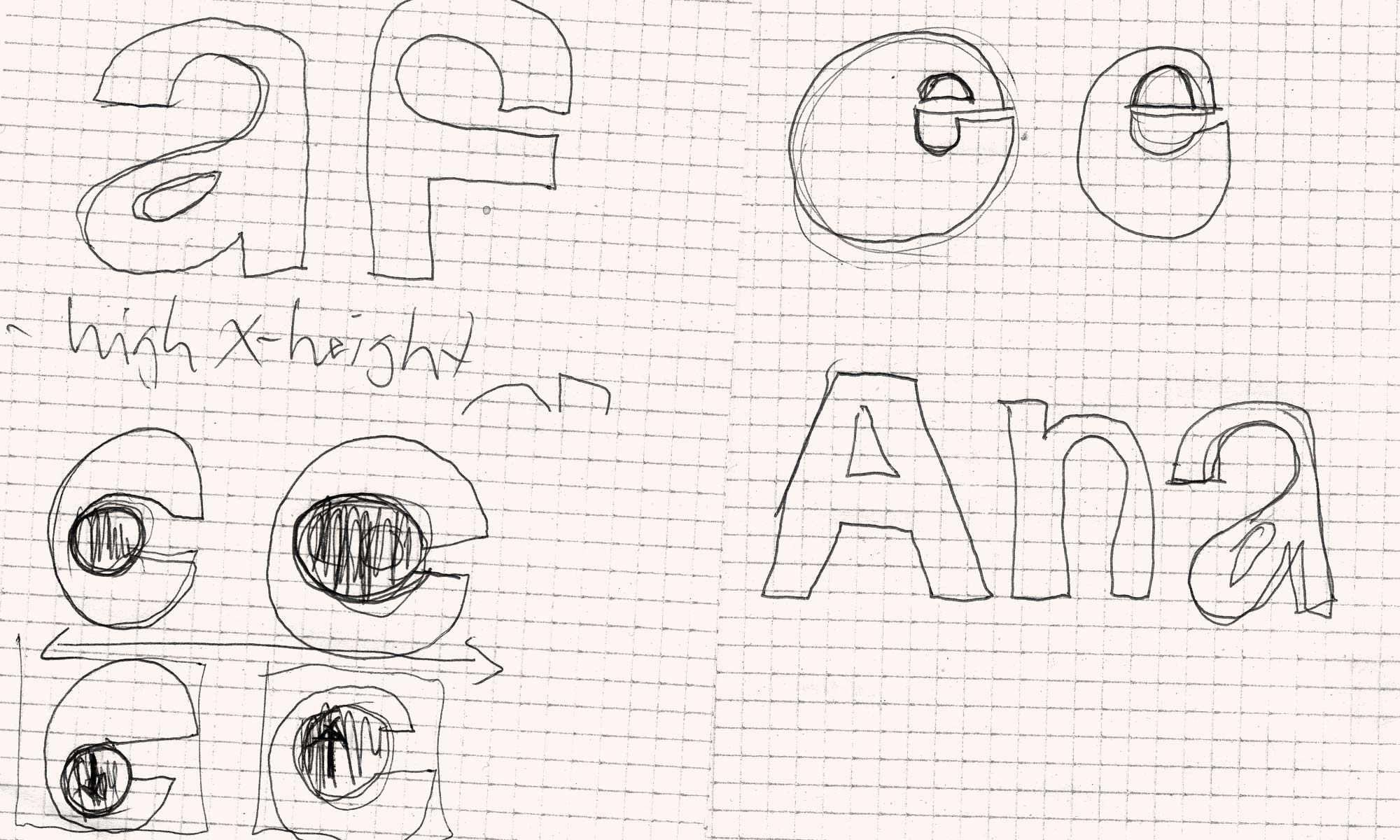 Sketchs from 2021; the Sans Version needs a large x-height… 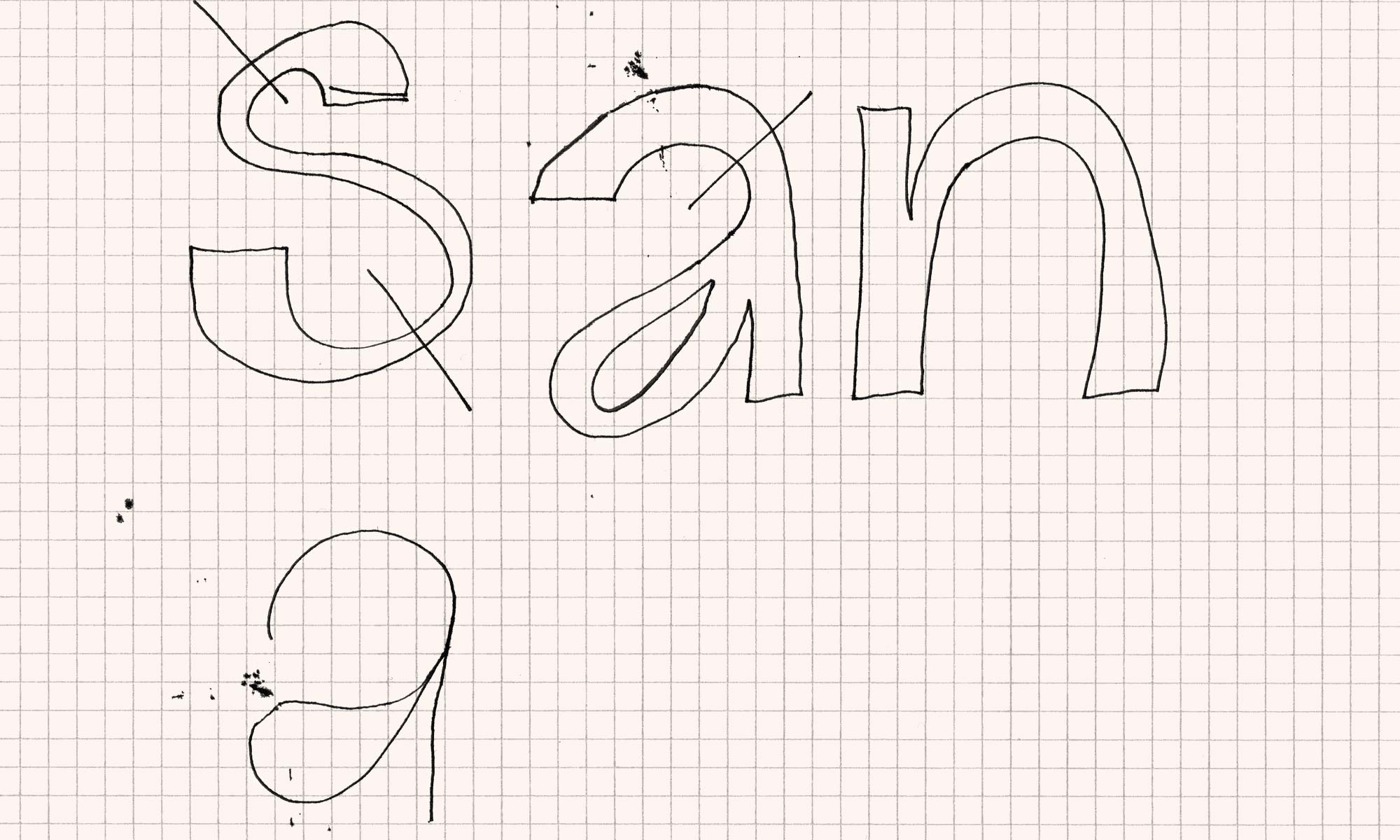 …and an punchy character.

I named the Sans cousin Valizas. The key was to design Valizas with a large x-height. Like this, I had sufficient vertical space to fit the expressive character to it. Valizas has a fun and flowing appearance which makes this typeface one of a kind.

A variable font animation shows the final draft of Valizas

This summarises a process of even years. This project showed me the potential of simple concepts in visual design and that some ideas need their time.